Did you know? An authentic panama is a material and not a shape of a hat! Its name denotes a weaving with palm toquilla straw which is a very widespread plant in Ecuador, native country of the panama.


Handmade and from an artisanal manufacturing, the quality of the weaving depends on the fineness of the straw and the way it is woven. Therefore, there are several types of weaving quality, ranging from the most classical to the most luxurious - the panama Montecristi.


With a very fine straw and weaving, the hat becomes lighter and pleasant to wear; it dries much less and becomes more resilient while going more and more flexible.

Our system uses an accepted notation system which has been established in order the determine the qualities of all the hats in the world. The technique is very simple: the more the X the better the quality of the hat. This classification is made according to the density of the meshes by cm2.

There are two main types of weaving: the cuenca weaving and the brisa. The first is realized with herringbone patterns while the second creates small squares. 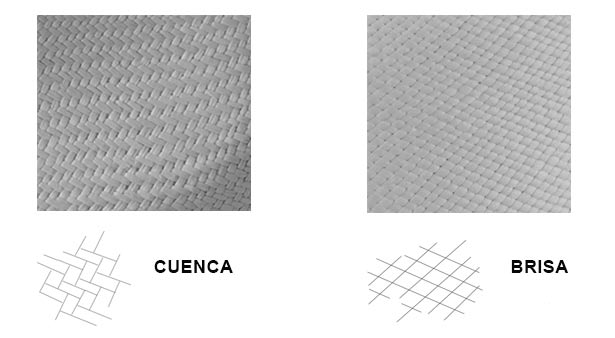 The quality grades
The finer the straw and the denser the weaving, the more there will be meshes per centimetre square and the better the quality of the hat! Some models may need more than 1 year of weaving and be worth thousands of euros.

The panama brisa is a low-end cross-woven hat. Its straw, which diameter is thicker, is woven to form small squares. A craftsman needs to work at least 3 days to get a brisa of quality. This quality allows to those with modest budgets to afford to pay a true panama, just like the model Cavalière.

The cuenca panama is an intermediary weaving with herringbone shapes. This weaving way allows the hat to be robust while having a high quality. Made in the city of Cuenca, its making demands at least 2 weeks of weaving. The model Thurman of Bailey is worth the journey!

The panama Montecristi is a very high-end hat. It is considered as the crème de la crème among panamas. Thanks to its extra fine and densed weaving and its lightness, this model is crushable and waterproof. Made in the city of Montecristi, region of Manabí, its making demands at least 6 months and this Ecuadorian straw is worth at least $250. At Bon Clic Bon Genre, we offer you the panama Stetson Fedora Panama 7/8.


The color of the panama is also an important element in determining the quality of the work. The color must be as homogenous as possible. According to the type of straw which is used, the color can be lighter or darker. In general, the classic toquilla straw is off-whitish. However, it's possible to dye the straw to get a multitude of colors: black, brown, blue, yellow, pink, etc.

What is the panama?

The panama hat is known worldwide as a quality straw hat made of Carloduvica Palmata, the scientific name of the << paja toquilla >>. Many stars are wearing it in the beaches and at prestigious ceremonies. Trendy in the summer on the heads of Brad Pitt and of Diane Kruger, vintage with Jean-Jacques Belmondo in << Borsalino >> or timeless with Michael Jackson, this common hat can be worn in any occasions.


The origin of its name dates back from the building of the Panama canal between 1882 and 1914. During its long years of building, the workers were wearing this Ecuadorian straw hat to protect themselves from the sun rays and against its heat. Then, that headwear took the name << panama >>.

Its making demands time and certain know-how. The work is realized as follow: once the toquilla palms are selected, the masters craftsmen fire them during 20 minutes before drying them in the sun for some days. The completely dry fibres are then cut, classified and eventually woven for many hours in order to get the hat we all know.

Now that you know all the secrets of the panama, what you only have to do is to choose yours. If you are still undecided as for the style of the panama that will suit you, we advise you to use our customization module where a variety of colors, braids and feathers are awaiting. 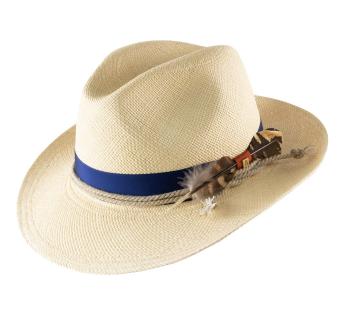 Couture Solal
Made in France
Panama handwoven in Ecuador
120€00 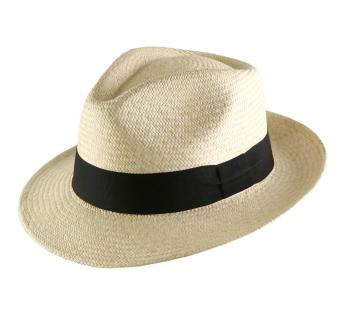 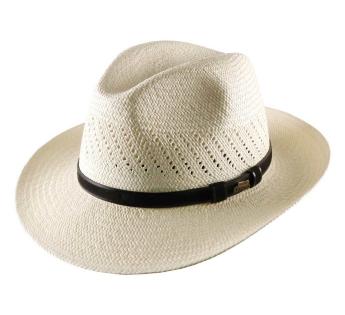 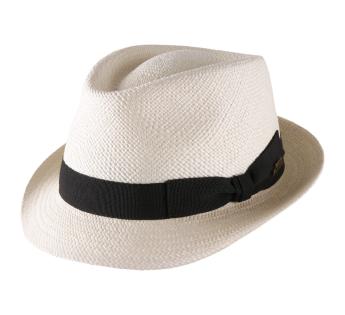 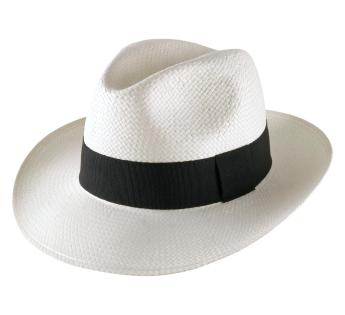 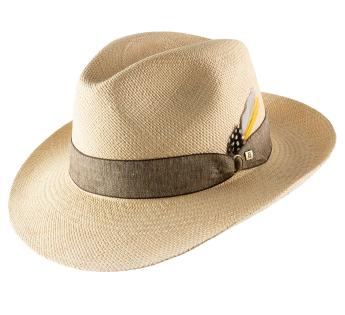 Couture Marcus
Made in France
Panama handwoven in Ecuador
100€00 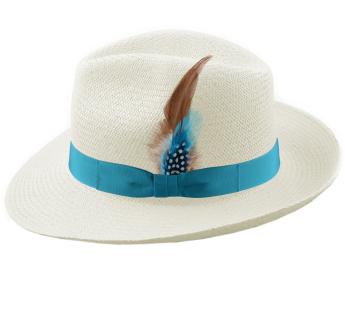 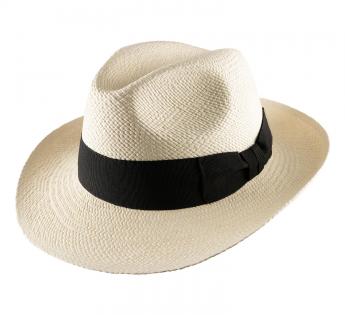 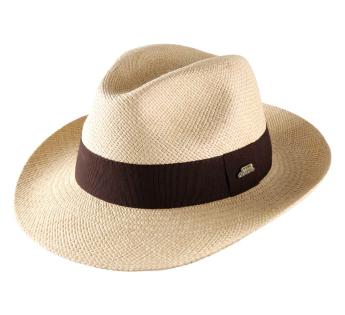 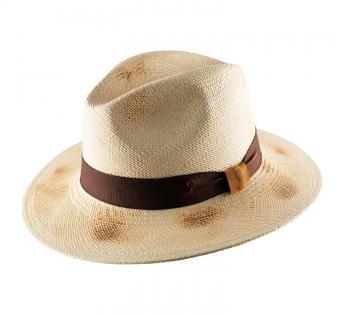 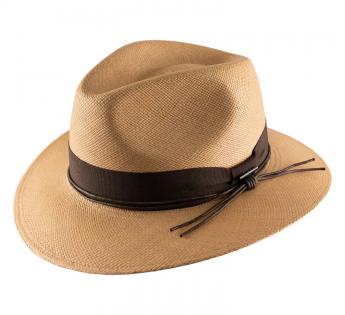 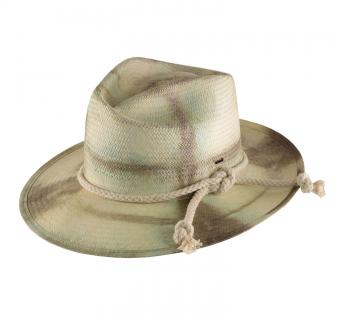 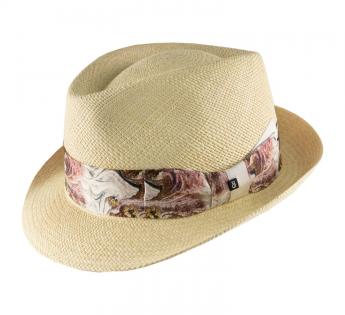 Couture Emilien
Made in France
Panama handwoven in Ecuador
95€00 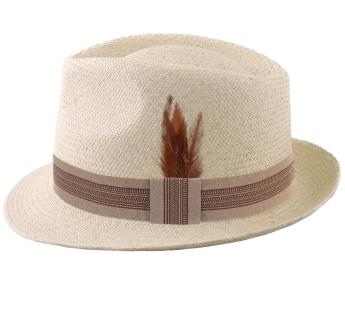